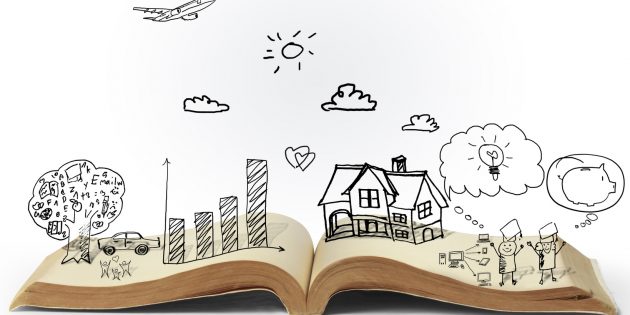 I love it when clients allow me to share their stories and their experiences.  We are always here to help our clients any way we can.  Several years ago I had a gentleman that had brought in a bill he received from a hospital that he did not believe to be his.  I asked him if he had anything done and he said no.  I advised him I would look into it and get back to him.  The bill from the hospital simply just had a bill that showed $319 as amount due.  There was no other info that gave us any indication on what was done, when was done nothing.  So one of the first things we tell our clients is to match up your Explanation of Benefits with your bills so you can be sure that it is correct.  Also everyone is human and I do believe that nobody is perfect and mistakes do get made.  Well I am going to shorten all the details of what went in and get straight to the results.  After a review was done found out the client had a pacemaker put in and was in the hospital for 9 days.  The $319 was his part after insurance.  His total bill for his say was $379,000. that included surgery, room, everything his total cost for while he was there.  He owed $319.  I explained to him what the charges for her and he said well I got a pretty good deal didn’t I.  Yes I think you did.  You might think wouldn’t he have known that he was hospitalized and that yes he did but the bill gave no service information it was just a bill for $319 and as we explain do not pay it let us see it.  That is why we match it up and check your Explanation of benefits.  I don’t just pay a bill that comes in the mail without having justification.  and proof that I owe it.  That is what we try to pass on to our clients.  It is easier to fix it before you pay it than after.  And the bill came 8 months after his surgery so I get why he wasn’t thinking about it.  Most creditors that want their money don’t take that long to bill, but by the time everything was submitted and settled with insurance and showed that insurance was done paying then they billed.  So, do you ever say to yourself I don’t need health insurance I am healthy.  Well can you afford to not have it $319 with insurance, or $379,000 with out.